Flutter vs React Native: Which One to Choose For Mobile App Development?

Having a mobile app for your business has become imperative with the exponential growth of smartphones and tablets. Indeed, by 2020, the mobile apps market is expected to earn $188.9 billion in revenue. It shows the significance of having a feature-rich app for your business. The increasing demand for mobile apps have also posed a challenge to create more robust mobile apps that would run on every platform while providing the best user experience. Therefore, there is a dire need for a strong tech stack that would help to create such excellent mobile apps. Flutter and React Native are two of the most sought-after technologies for developing cross-platform mobile applications. In this blog, we will compare Flutter vs React Native to ascertain which one is a more plausible mobile app development framework. 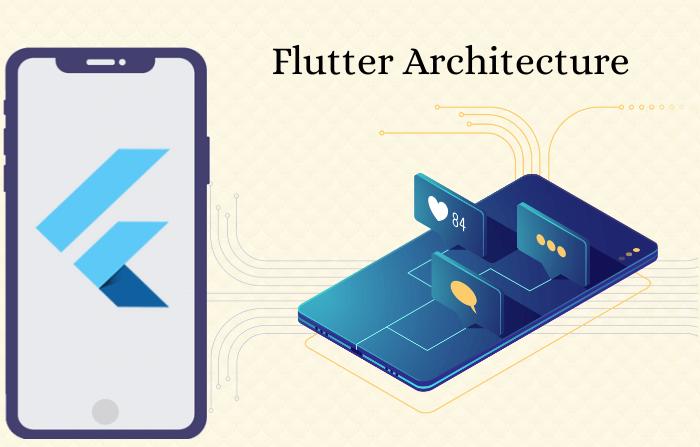 It is a UI framework that was developed by Google. This is an open-source framework for creating cross-platform mobile applications. It means Flutter is utilized for creating native mobile apps for different platforms using a single codebase. This framework uses Dart language for mobile app development.

The following is a list of special features that can be availed with the Flutter mobile development framework. 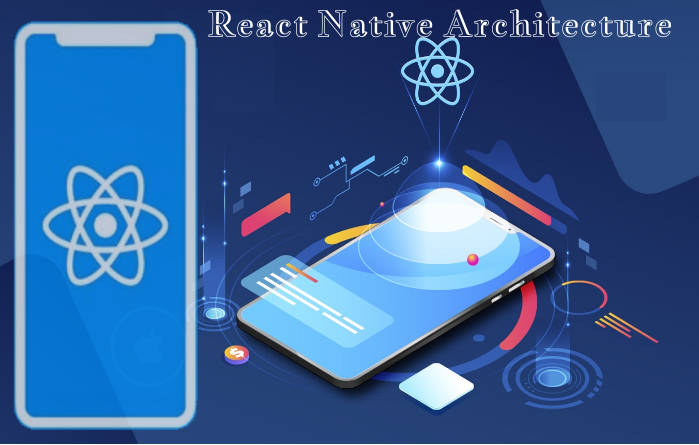 The following is a list of special features that are availed with React Native.

React Native has become very popular since its introduction and many developers are working on it. Further, Flutter is quite new but has started to get popularity in recent times. Developers are adopting this framework for their app development projects. According to a Stackoverflow’s survey 2019, React Native scores 62.5% and Flutter secures 75.4% preferences among the Most Loved, Dreaded, and Wanted Frameworks. Below is a detailed comparison of Flutter vs React Native.

Time is a crucial factor in mobile app development services. A developer always wants to create apps more quickly that depends on the choice of framework. React Native development takes lesser time due to ready-to-use components that are available with React Native that expedite and simplify the development process. It allows us to work on any IDE and its Hot Reload makes testing quick. Flutter offers ready-to-use widgets to create UI quickly and Hot Reload function. React Native takes more development time due to the use of JavaScript that Flutter doesn’t use. Further, Flutter is ideal for creating the MVP (Minimum Viable Product). It lacks support for many IDEs and Text editors, and its Dart language may become complicated to work with.

Performance is a key metric to choose an ideal framework. Due to the Dart language, Flutter is ahead of other frameworks in terms of performance. The code written in Dart can be compiled to native machine code. Flutter also allows reusing existing code. Further, React Native offers excellent performance when creating an app in a native environment. But issues may arise when running a hybrid app architecture. Flutter eliminates JavaScript bridge while React Native uses it, so it gives a performance advantage to Flutter.

Flutter offers a few architectures that are popular among its community. However, Flutter being a young mobile app framework, there is uncertainty about choosing a befitting architecture to implement in app development. Flutter offers BLoC (Business Logic Components) app development architecture that depends on RxDart and Streams. On the other side, React Native offers two key patterns in creating a mobile app. Flux architecture makes app components stateless and offers unidirectional data flow. By using the React’s context API, developers can manage the state.

Flutter offers a lot of widgets that enable us to create customizable UI designs for dynamic applications. It is rich in components and bundled with UI rendering components, testing, navigation, API access, many libraries, and stateful management. Flutter also offers the material design that enables developers to render UI on both iOS and Android platforms. There is no need to utilize any third-party libraries as its rich set of components helps to create any type of UI. On the other hand, React relies on native components. React Native offers the most dynamic framework for UI design but the app built with this framework lack a few components. It relies on third-party libraries for native module support.

Flutter vs React Native: Which one is the future of mobile app development?

As you have understood with the above points that both Flutter and React Native have their advantages, disadvantages, and features. When it comes to choosing a technology, you have to make a choice as per your use case. Now let’s end up this discussion with the last thing i.e. which one of these two technologies will be the future of app development.

Will Flutter be the future of app development? 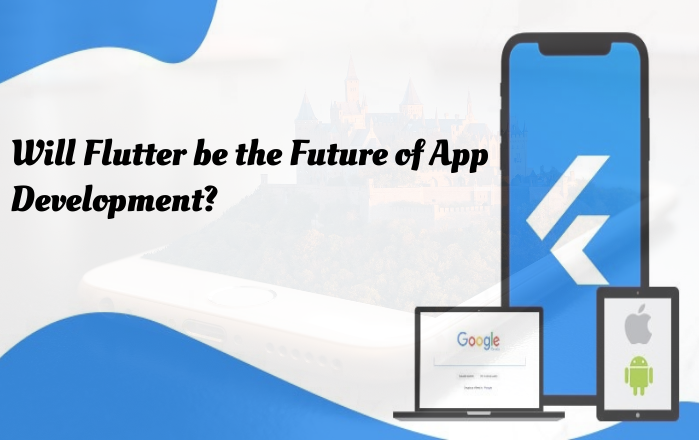 Though there is no definite answer to this question, it can be predicted. Surely, there are many top companies and startups that are showing interest in Flutter to build iOS & Android apps. Also, Google continues to make improvements in the framework. As described in the above comparison, Flutter has many features and it will grow in the future. Developers can quickly build attractive mobile apps with excellent UIs using Flutter. With the increasing popularity of this framework, it could be a trend in the coming years.

React Native has many strong points and Facebook is attempting to re-architecture the technology. Despite being new in the market, Flutter is giving a great competition to React Native. If you have hands-on experience in JavaScript then React Native development will be your preferences. Working with Flutter can be complicated if you are a beginner in Dart programming language. The capability of Flutter mobile development is appreciated as it allows developing robust mobile apps. Thus, this framework has a long way to go.

Are you looking for a reliable Flutter or React Native app development service provider? Sparx IT Solutions is a leading and most trusted mobile application development company. We create cross-platform applications harnessing the potential of Flutter and React Native frameworks. You can also hire well-experienced and talented Flutter or React Native developers to work on your projects. We have 10+ experience and expertise in the latest tools and technologies. We bring your vision to reality with our expertise!

3,380
Previous PostLaravel vs Symfony vs Yii: Which is The Best PHP Framework in 2021?
NEXT PostComprehensive Guide For WordPress Web Development Trends 2021

2 thoughts on “Flutter vs React Native: Which One to Choose For Mobile App Development?”