What Is Progressive Web App And Why Are They Popular?

PWAs are making a new trend, they are everywhere and proven to be more useful than native mobile apps. You can easily get progressive web apps for iOS or Android and start browsing the content right after launching the app. Not only PWAs are growing rapidly, but they are also being used as a lightweight alternative to their comparatively large sized native counterparts. With PWAs, the users do not need to concern about mobile network and available space on their phone, they are now old things. Many people believe that progressive web apps are the future of mobile applications.

PWAs have solved several ongoing issues pertaining to mobile apps like memory, network, data update, and user interactivity. While the average size of a native mobile app is 14 MB for Android and 34 MB for iOS, PWAs are usually a few KBs in size. As a result, the mobile users can install more and more apps on their phone within the available space which might not be possible with native apps. Likewise, PWAs can also work in low internet connection, even they can work offline. Plus, their data remains always fresh and they provide smooth user interaction.

What is progressive web apps?

Progressive web app or PWA is a modern web application which works as a website-cum-mobile application. Not only a PWA acquires features vis-a-vis a native mobile app, but it also has many additional attributes. In nutshell, progressive web apps are websites that behave like native mobile apps. Why is it called PWA? To understand this, let’s break down the term. PWA is a web app which is progressively better for modern web browsers and still works perfectly for older browsers. Progressive web apps features and functionalities make it excellent solution for modern day mobile users.

Desktop users can also install PWA on their computers. After installation, the app allows them to browse the content in the similar as they utilize their native desktop applications. The app provides the similar experience. By building progressive web apps for desktop, you can enable the users to use web apps on their PC.

What does it mean to be a PWA?

Progressive web app is a modern web application which takes the form of a native mobile app. A PWA provides similar user experience as one can get with a native mobile app. Plus, it offers similar functionalities that are available with native apps like push notifications, offline browsing, access to device hardware, etc.

Following are the attributes that a PWA should possess:

The web app should provide an immersive experience to the users, so that they can work on it like a native app. They should not open a browser to access your app or site, and they shouldn’t even feel that they are on the web. Your app or site should be accessible immediately on tapping the app icon or launching the app. Your PWA should behave like an app. Whether you build progressive web apps with Angular or progressive web apps ionic framework or any other technology, the app should provide an immersive user experience.

Progressive web apps need to be fast, and they load instantaneously when a user launches the app. As compared to native apps which might take longer time to load content, PWAs have better speed. By enhancing its speed further, it can be a good mobile app to use.

When network connection is not available or the connection breaks, native apps may cease, but they continue working with their offline data. By implementing service workers, PWAs can cache data and the users can browse the content even after the data connection is lost or broken.

You should put your efforts into making an app engaging and exciting. There are many steps such as push notifications that you take to ensure that the level of engagement is high with your app.

The guidelines for building progressive web apps from Google

A PWA is loaded with several functionalities and features that make it a complete web app. There are some guidelines to be followed which state how the app should be implemented. 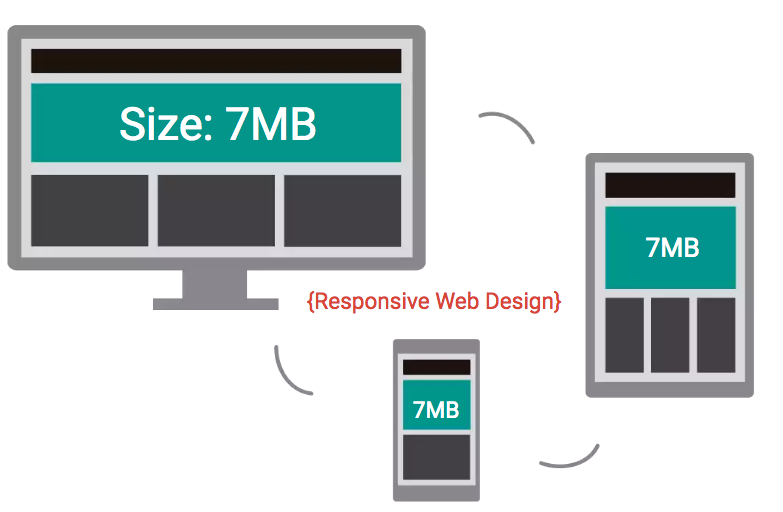 Responsiveness is the ability of an app to adapt its design according to different devices. A responsive app can render flawless on any device be it mobile, desktop or tablet. Progressive web apps are platform-independent, they can run in different browsers, devices and operating systems.

Since progressive web apps are built with progressive enhancement principle, they can work with every user irrespective of the browser used. 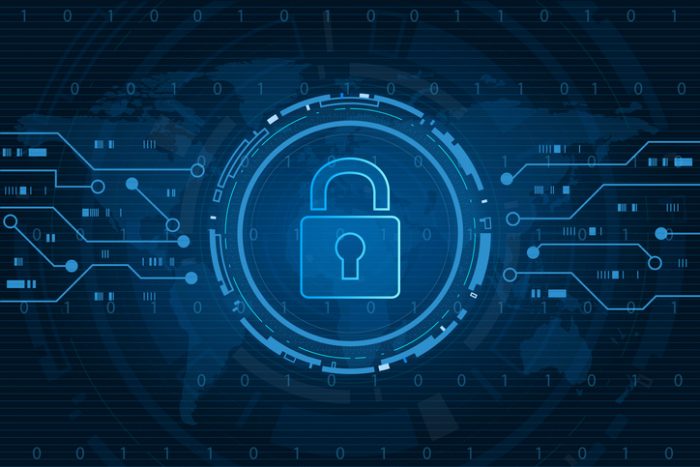 The PWAs are served via HTTPS which ensures maximum protection of privacy and security of the users’ and website’s data. Combined with the HTTPS potential, it provides a very secure and safe connection that prevents snooping or tempering with data. The sensitive information is protected and exchanged securely with the concerned parties.

Thanks to service workers that progressive web apps can work offline as well. The users often face network issues or slow network problems which prohibit the use of a regular app. Due to service workers, a PWA caches that data that the user was browsing and then she/he can access the content even when the internet is slow or unavailable.

The PWA remains always fresh, and the users need not update the app regularly like a native app. The content is loaded fresh every time the user launches the app.

Due to app manifests, search engines can easily discover the app. As a result, it is visible to more and more users on the internet.

The users can install a PWA on their mobile, tablet or computer just like a native app.

This another important thing that makes a PWA similar to a native app. Progressive web apps can also send push notifications. Through push notifications, the apps can ensure the user engagement and help in re-engaging the users with the app.

The app can be easily shared via URL and does not require complex installation procedures to install on a device.

The mobile industry is growing at a very fast pace and new technologies are being introduced. PWA is a significant concept in the world of mobile apps as it resolves many of the rising issues in the industry. Progressive web apps features and functionalities make it a competent solution for the mobile users as they find troubles with native apps regarding space, network, update, etc. The digital market out there abounds with lots of mobile applications and only a few gets installed. One of the key reasons for low rate of app installations is due to the insufficient space. If we look at the average size of a native app, then it is far greater than a PWA.

Being lightweight, the users can install more and more progressive web apps on their device which is not easily possible with native apps due to their larger sizes. Another benefit that the users of a PWA app can avail is that they can use the app even in low network connection. The app can also work in offline like a native application. PWAs provides similar user experience as one gets with a native app which blurs the difference between these two apps. Once a PWA is installed on a device, it takes a little space and can be launched instantaneously when a user taps the app icon. Plus, it runs in a dedicated window and always remains fresh. You can utilize the best technologies available today to create your progressive web app and deploy the app to get positive returns on your investment.