Common Issues With iOS 9 And How To Fix Them

Apple rolled out its iOS version 9 in September 2015 with several exciting features like the split screen in newer iPads and 3D touch in iPhones along with more proactive Siri, but not without the share of problems. Although many bugs were wiped out in the beta version of iOS 9, Some of them slipped through the cracks and made way to the devices. From installation errors in a few devices to the touch id issues, there is a range of issues that the users are facing on iOS 9 and its subsequent updates 9.2 and 9.2.

Until new updates are rolled out and issues are resolved, let’s talk about the common problems that are cropping up in the iOS version and how we can fix them.

Although, this issue was creating troubles on the date of iOS 9 release, isolated cases of installation errors are still seen where the download screen freezes and the users are stuck. If you have been experiencing similar issues, try holding down the power button and the home button for 10 seconds and the process will jump start.

It is one of the most common issues that get aggravated with every update despite the claims of Apple about the enhanced battery life. You can enhance the battery life and prevent it from draining by

Issue in slide to upgrade

This is also among one of the commonly reported issues in iOS 9 where the swipe to upgrade feature does not work after the download is complete. If you get stuck in a similar fashion, connect the device with iTunes on the computer and hold the power and the home button to resume installation.

It has been widely reported that the screen stops to respond right after the update and the users are not able to access the apps or even power off the device. The simple solution to this issue is holding the power and home button and wait for the device to reboot. 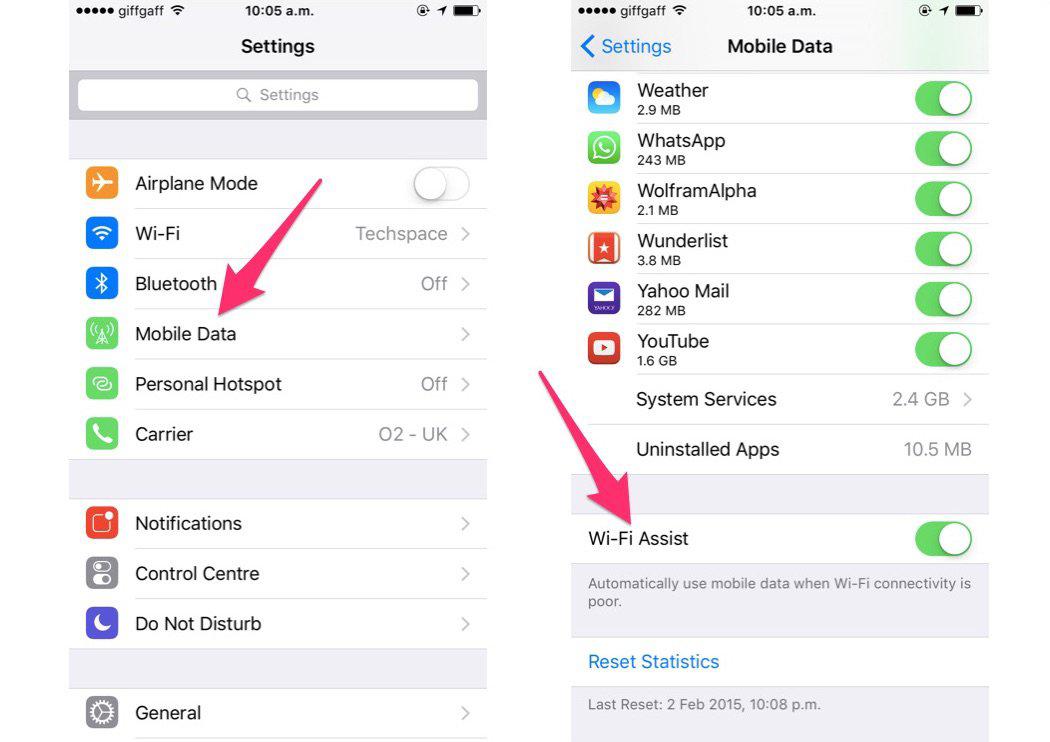 It is quite common to hear about Wi-Fi related issues on iOS 9. If you are also facing troubles with broken Wi-Fi, you can rectify the issue by going to Settings > General > Reset > Reset Network Settings. This process will take some time and once it is complete, you will have to enter the Wi-Fi password again.

Bluetooth issues are among the most common issues that the iOS 9 users face. To resolve this problem, you can forget the particular Bluetooth device connected, and reconnect it. Alternatively, you can reset the network setting by going to Settings > General > Reset > Reset Network Settings.

Touch ID has been introduced in the latest iPhones and iPads. With the latest iOS 9 updates, some users are complaining of the diminished accuracy while others say that their fingerprint is no longer recognizable. You can try re-training your fingerprints after removing any kind of dust and oil both from the screen and your fingers. To do this, go to Settings > Touch ID & Passcode > Enter your Passcode, remove the stored fingerprints and re-instate them. 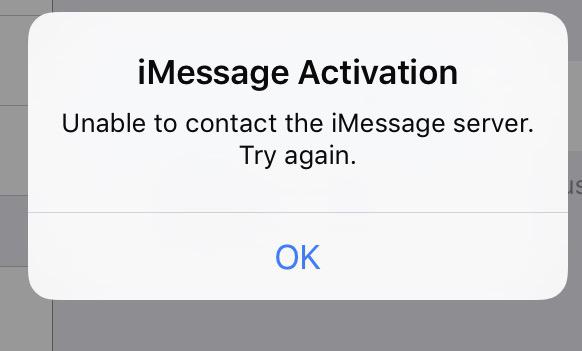 Some users face problems in using iCloud backup properly. This issue can be resolved by resetting the phone by pressing the home button and the power button until the Apple logo appears. If the above solution does not help, then go to Settings > iCloud > Storage > Manage Storage and delete the backup. Make sure you have backed up iTunes on the computer. Resume the backup following the similar step.

We are quite hopeful that this list of common iOS 9 issues got your problem covered and provided you with the most accurate resolutions. We will be updating the list with more such issues in the near future. Meanwhile, you can wait for the iOS 9.1.1 to be released with resolutions to the bugs present in the current version. We are open to suggestions that you may provide us through comments.